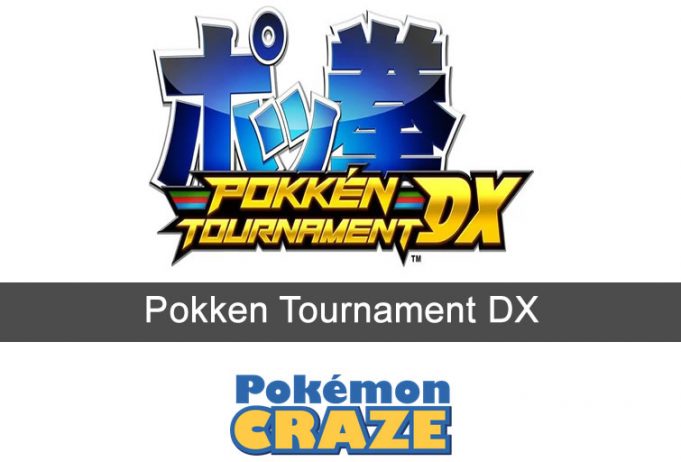 There has been a lot of talk about the premiering Pokémon game for the Nintendo Switch. Some believe it is a remake of Pokémon Red, other believe it is a new generation installment that won’t release till the new season of Pokémon lands. But let’s face it, the first Pokémon game to hit the Nintendo Switch has snuck under the radar while making an impact at the same time.

Pokken Tournament DX was released in 2016 for the Wii U, combining the classic fighting games with Pokémon in a spectacular way. Pokken Tournament takes Pokémon battles to a new level as you get to pick from several different characters to pit against an opponent. Some of the Pokémon that are playable (On the Nintendo Switch) are Scizor, Croagunk, Darkrai, Decidueye, Empoleon, and Shadow Mewtwo.

Why Switch to the Switch?

This game was given favorable ratings and reviews on sites such as IGN, who rated as an 8.0, and was sitting high on its Ponyta making its impression. So why the expansion? Well, while some may argue that the switch to the Nintendo Switch was just a basic expansion to a new console, we believe there is more to it.

Maybe they expanded to the Nintendo Switch as a precursor to a new battle style for future games. Or perhaps it is simply a statement signifying the new home for the Pokémon Genre. Either way, no one is complaining. The reasons behind the advancement to the Switch is beyond those who play the game, they only care about being the very best.

How is the Game?

IGN rated Pokken Tournament DX 8.0, a favorable rating from a very prestigious brand. However, does Pokken Tournament live up to this rating? Let’s break it down, with their switch to the Nintendo Switch, they added a new feature that gives it a sense of an actual trainer vs trainer Pokémon battle. That is the 3v3 battles. Instead of tagging in a different Pokémon mid-match, like you would be forced to do with different fighting games, you battle until your Pokémon faints and you throw out a new Pokémon to finish the fight. This mode makes you wonder why the Wii U didn’t have this feature, when it seems like it is a natural to the game’s atmosphere.

The daily challenge mode, however, isn’t as exciting and leaves little to challenge as they are set up against AI bots that can be easily overcome. Every day you are able to tackle a new challenge that specifies which Pokémon to use and all the other details that go along with it. Simply put, you have to use a Pokémon you aren’t really used to in order to beat an AI that doesn’t pose much of a challenge. This mode doesn’t stimulate thinking, or strategy. It is a great concept, but lacks in delivery.

This hardly affects the game’s overall rating. We feel we have to agree with IGN on this one, 8.0 fits the bill. The game is a great representation of a move into the future with Pokémon battles, and we would love to see other games incorporate a bit of this style in the future. Tell us what you think, do you feel that this battle style is ideal for future games? Let us know below and thank you for reading. 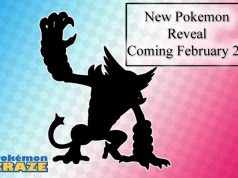 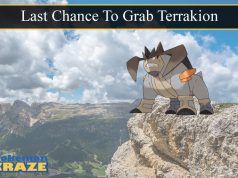 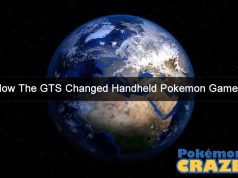 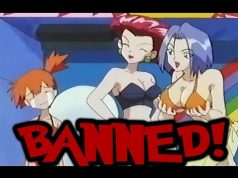 Team Rocket Comes to Pokémon Go, But Not As Expected 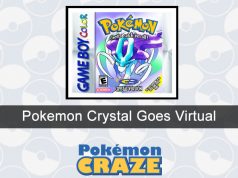 What Is Pokemon Unite?

PokémonCraze offers trainers a community full of information. We provide various guides, hints, news and videos in the Pokémon World!
Contact us: admin@pokemoncraze.com

What Is Pokemon Unite?

© PokémonCraze. All trademarks, logos, and images are the property of their respective and rightful owners